This meal was named so because back in the days in Ghana, after a hard first-half of farm work, we will gather by the fire side to eat a farm food like this.

They say that this cassava is the domesticated cassava which is said to have originated in S. America. It was used there for thousands of years before the Portuguese brought it to Africa from Brasil in the 1500s. In Africa especially in West Africa, cassava can be further processed into gari. This same gari can be further used to prepare a Nigerian favourite meal known as Ẹbà. Ghanaians and more especially Nigerians would not survive without eba. In Ghana gari is very popular among the lower to middle-income people. It is affectionately called student companion due to its student ‘life saving’ abilities. Feeding of students would be impossible without GARI. Back in those student days at least one of the three important contents of our student boxes was gari.
In the farm environment, there are so many other ways of preparing cassava. The cassava can be just dug out or uprooted and some just thrown into an already prepared fire lit on the farm floor. It is then turned in the fire here and there to make it roast nicely. When done, it is then peeled and eaten with and nicely prepared green sauce. Most of the time the sauce is prepared from the leaves of cassava plant. It is said that the cassava tubers contain cyanide and can be poisonous however I used to eat the not fully matured cassava root tubers and had no problems. Well maybe because they were not matured enough to be poisonous.
Some dried herrings and or dried anchovies are also usually taken along to the farm. We even take some salted fish and this adds taste to the sauce. I really miss these farm foods here in the UK. Go to any well stocked African or Asian store and get some cassava, salted fish and any dried flaked fish and try to prepare this meal.
YUMMY!!! 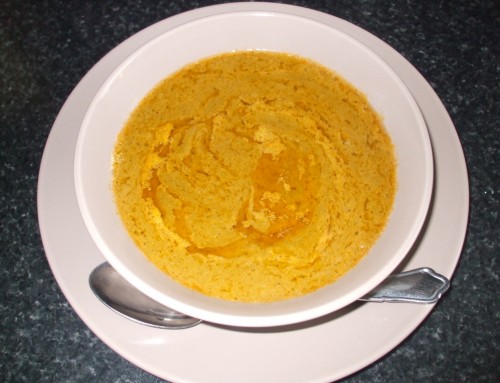 WHAT DOES YOUR CHILD EAT? Gallery

WHAT DOES YOUR CHILD EAT? 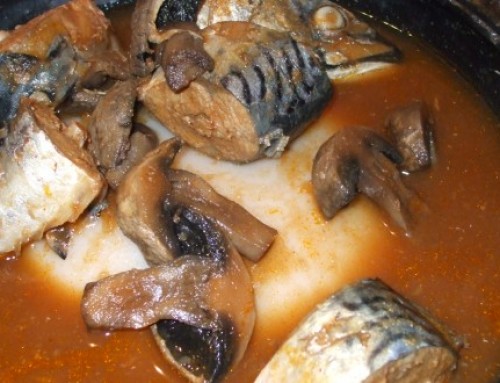 This site uses Akismet to reduce spam. Learn how your comment data is processed.

Page load link
This website uses cookies and third party services. We use these to make your user experience memorable. Ok
Go to Top